Madeleine Lim, San Francisco filmmaker and founder of Queer Women of Color Media Arts Project in San Francisco in 2000, made a film in 1997 that was banned by the Singaporean government for 22 years. Film and videos discussing homosexuality are targeted by the government and subject to “classification” ratings. This past week the Singapore International Film Festival (SGIFF) received a one-time exception for the landmark screening of Lim’s award-winning documentary Sambal Belacan in San Francisco on October 25. At any time, IMDA, the Singapore Classifications Board, can revoke their permission and have the Q&A with Lim cancelled. She has been cautioned to not mention any LGBTQIA+ issues at the screening, which allows seats for only 33 people.

Sambal Belacan is a personal, intertextual, and poetic document about three Southeast Asian lesbians who discuss the social and political climate of Singapore, where being a lesbian means being closeted and repressed. San Francisco has offered them a place where they can live their lives in community with other lesbians. As they discuss bi-cultural realities they prepare a spicy Southeast Asian shrimp paste called sambal belacan for a monthly potluck. Although there is a community of Southeast Asian lesbians in San Francisco, they acknowledge they are still outside of the white heteronormative mainstream culture.

The film style of Sambal Belacan is evident in many of the films developed at the Queer Women of Color Media Arts project (QWOCMAP), which offers a filmmaking training program led by Madeleine Lim, Kebo Drew and Christina E. Lang. At QWOCMAP, the art of filmmaking is used as a transformational tool to empower social justice movements. This is uniquely reflected in the powerful and personal  contributions of queer women of color who annually showcase their work in the popular Queer Women of Color Film Festival in San Francisco.

At the age of 23, Lim moved to the U.S. to escape persecution by the government of Singapore for her work as a young lesbian artist-activist. At that time, successive rounds of arrests of educators, artists, lawyers, and underground activists came closer and closer, until her co-writer was arrested and subjected to indefinite detention, forcing Lim to leave her beloved home. Ten years later, Lim made Sambal Belacan and it was featured at sold-out theaters on the international film circuit for over two years, and broadcast on PBS to millions of viewers.

In 1998, SGIFF invited Sambal Belacan to their festival. However, the Singapore Board of Film Censors sat on the film until after the screening date. When SGIFF inquired as to the status of the film, they learned that it had been banned. SGIFF attempted to get the ban lifted the following year, but was unsuccessful. Since then, there have been underground viewings of the film but it has never been publicly screened in Singapore. 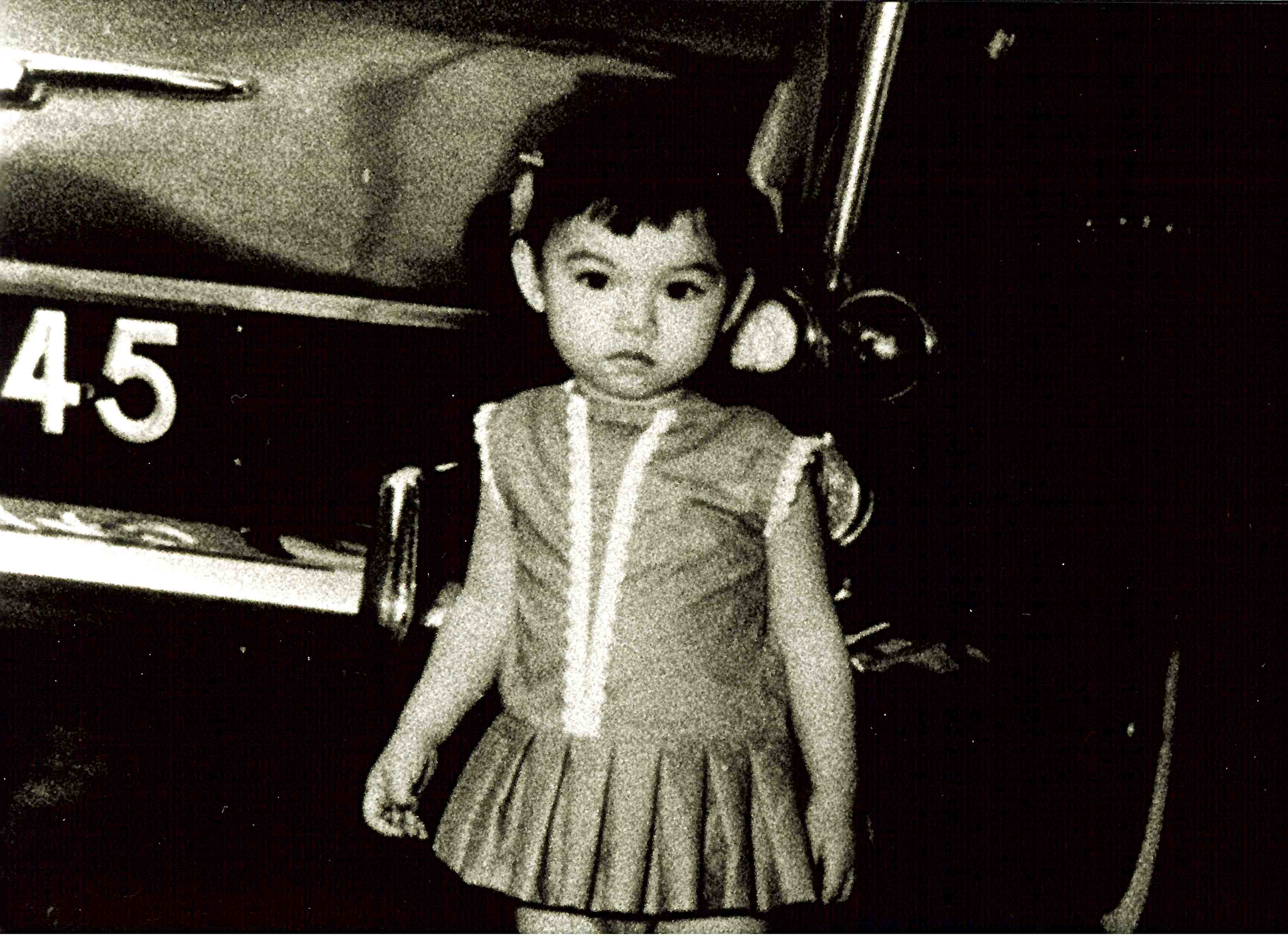 Filmmaker Madeleine Lim as a child

This year, SGIFF approached the now-dubbed Classifications Board of the relatively new umbrella agency Infocomm Media Development Authority (IMDA). They submitted a case to screen Sambal Belacan for their pre-festival, New Waves, as well as on their main program from November 26 – December 6. Just last week, the IMDA approved a one-time screening of the film with a R21 classification rating suitable for ages 21 and above only for the New Waves program. However, the film is still forbidden to be screened in Singapore. Any subsequent screening would require submitting a new application and making a brand-new case to  IMDA.

Madeleine Lim is an impressive filmmaker and an asset to the San Francisco Bay Area. She brings stories of women of color to the screen through her own filmography, as well as through her community projects and by guiding emergent filmmakers in telling their own stories. For her groundbreaking short film to be screened in her home country for the first time, over two decades after it was made, is inspirational to all women artists and lovers of women’s films. Sambal Belacan voices the intersectionality of race, gender, and sexuality through the power of cinema.

Please contact QWOCMAP for information about the film if you wish to see it. Read more of Moira’s writing and learn about her on her profile.