Setting out to make my first indie feature film The Watchman’s Canoe, very little did I understand about deliverables. I figured, as long as we had an electronic press kit, trailer, key art, DCP (Digital Cinema Package) of the film, and an .MOV version that we would be ready to roll forward with most distribution companies.

With such a small budget, we decided to use an aggregator to self-distribute. We used Quiver, but there are multiple to choose from. Be sure to read their reviews before signing on. The process was painless. But, the challenge with self-distribution is there needs to be pointers to your film. If there are none, the film will get lost in an endless sea of content on Amazon and iTunes, which is what happened to our film. 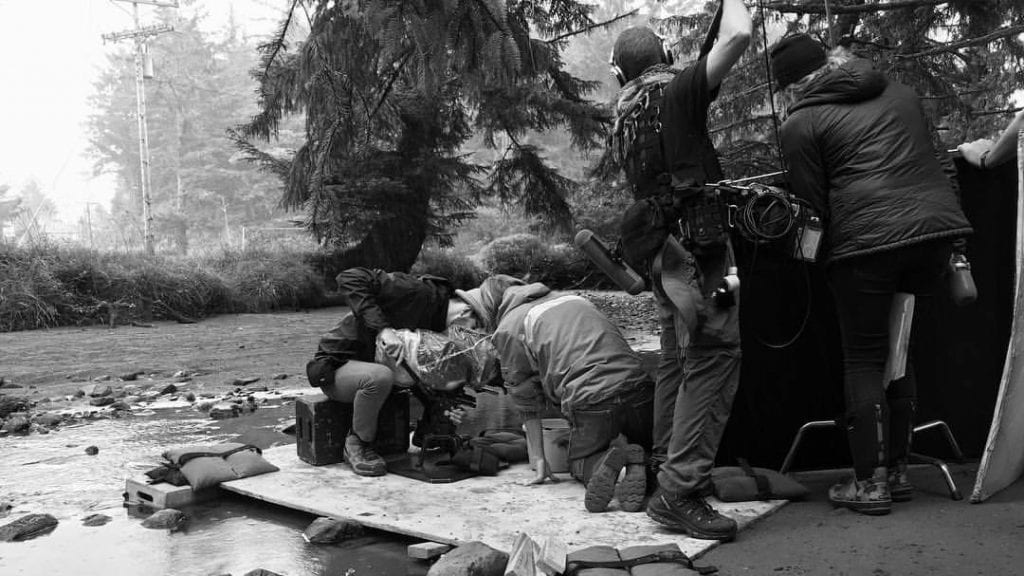 A shot from behind the scenes of The Watchman’s Canoe

This required loads of time, going back and forth with lawyers and the distribution companies to come to an agreed deal, pulling the film down from Amazon Video and iTunes and finally completing the list of deliverables they required.

This list of deliverables is where this story really begins. Talk about overwhelming. D-E-L-I-V-E-R-A-B-L-E-S! This word lead me to so many questions, “You need me to give you what and do I even have that anywhere?”

While each company has different requirements, had we had any idea about some of these requirements, we would have created them using our editing assistants while in post. This is what I would strongly recommend to fellow filmmakers, as doing all of this now, over a year after finishing post has put us in a pinch. The list of deliverables also forces you to be beyond organized: have multiple hard drives with each delivery item listed below as a separate file. Make sure your producer and editor also have a copies. In order to have these items, you have to obtain them from that department head upon completion of the project, which unfortunately, I had not done. It became complicated to go back and request these items from the department heads (many had to “dig” to find them). Again, make sure you get the deliverables from them before they complete their jobs.

Do yourself a favor and memorize these deliverables. You will be so glad you did. Make sure that all department heads on your crew are aware of exactly what will be expected to be handed in to you in post. Here is a standard list of minimal deliverables received from two different distribution companies:

A still from The Watchman’s Canoe

Minimal delivery shall be: 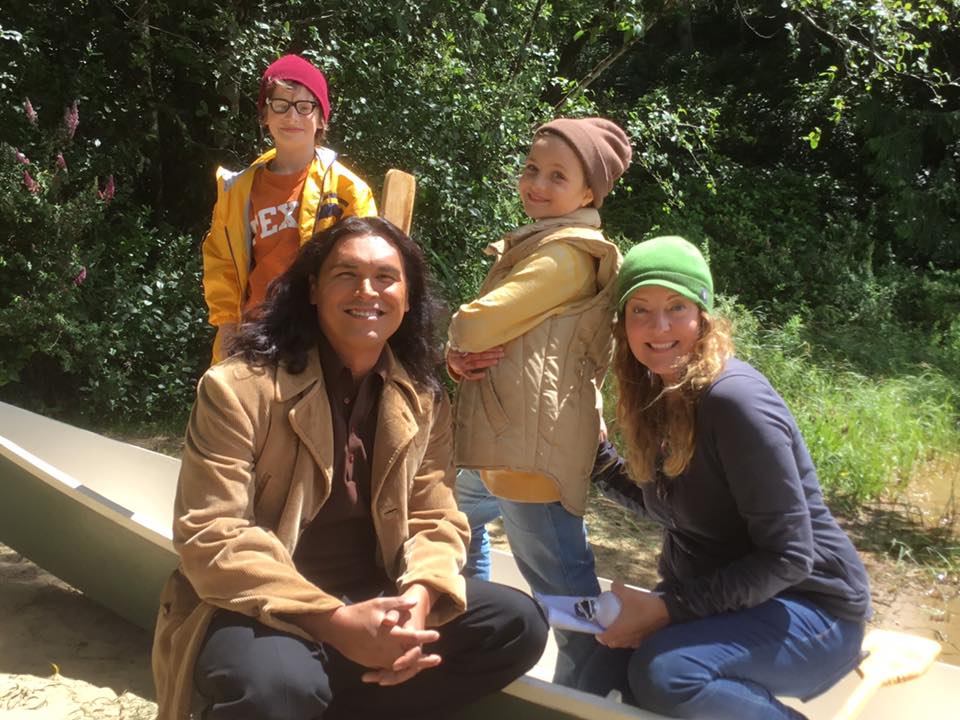 Behind the scenes of The Watchman’s Canoe

Several of the lists required have to be listed by timecode, which takes loads of time. The first is the dialogue list, which is headed by timecode, character name, and dialogue broken down by acts from the beginning of the film through end of picture. You can imagine the amount of time it takes to create this document.

The second list is the music cue sheet. This sheet is headlined with sequence number, cue title (song/track name), usage (BI = background instrumental, BV = Background vocal, MT = main title theme, etc.), time in and time out, duration, role, composer/writer, publisher, PRO affiliation, percentage of shares. Again, a very intense and timely sheet to put together. This would hopefully be done by sound design or by the editing team.

It was my goal to share this information, so that the scramble, stress, and overwhelming feeling I had pulling some of these deliverables together doesn’t happen to any of you. Be prepared upfront and make sure all department heads are aware of the deliverables they are responsible for. You will be happy you did.

Learn more about The Watchman’s Canoe on the film’s website and IMDb.

The Basic Necessities: A Sound Guide for Production and Postproduction