We conducted a poll to see, in the opinions of our followers, what the best films of the decade directed by women are. Here are the top five films of the decade, along with some of the runner-ups. Thank you to everyone who participated, and we hope this list inspires you to discover a new favorite film.

This is the first of a series of Twitter polls we plan to conduct. If you have an idea for a poll, Tweet it to us at @agnesfilms! 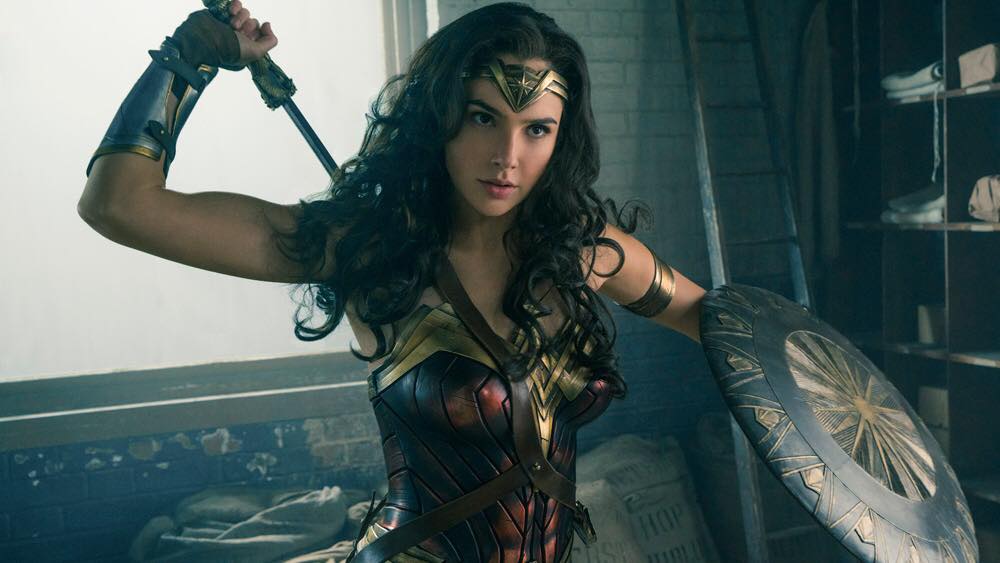 Wonder Woman is the first big-budget superhero film that is focused on a woman protagonist. Starring Gal Gadot as the titular Wonder Woman, or Diana Prince, and Chris Pine as Steven Trevor, an American pilot during WWI. Diana lives on the hidden island of Themyscira and trains with the Amazons when Steven crashes his plane into the island. Diana and Steven leave the island together and team up to stop the Germans from releasing a deadly gas at the Western Front. Wonder Woman is available to rent on Amazon Prime.

In the Iranian town of Bad City, there is a vampire (Sheila Vand) who preys on men who disrespect women. One night, she encounters Arash (Arash Marandi), a young man who is taking care of his drug-addicted father who owes money to his dealer. When the vampire meets Arash, her perception of the world changes forever. A Girl Walks Home Alone at Night is available to rent on Amazon Prime.

When Queen (Jodie Turner-Smith) and Slim (Daniel Kaluuya) are pulled over for a minor traffic violation, the situation escalates and Slim shoots the white officer in self-defense. A video of the incident goes viral, and Queen and Slim go on the run from the law, becoming symbols of resistance and love. It is a poetic and magical rumination on American racism and those who dare stand up to it. As of writing this, Queen & Slim is still out in theatres.

The 2019 Charlie’s Angels film is a continuation of the original world as established in the 2000 and 2003 films. It follows Elena Houghlin (Naomi Scott), the inventor of Calisto, a new sustainable energy source that has the ability to revolutionize power. Calisto falls into the wrong hands, so Elena must team up with Sabina Wilson (Kristen Stewart) and Jane Kano (Ella Balinska) from the Townsend agency to get it back. Charlie’s Angels is not yet available to stream.

Faces Places is a French documentary that follows director Agnès Varda and photographer and muralist JR as they travel through rural France in JR’s van which doubles as a photobooth. The duo takes photos of the people they meet and create whimsical and thought-provoking murals that ask passersby and film audiences alike to reflect on our current values and way of life. Faces Places is available to rent on Amazon Prime.

Our followers invite you to lose yourself in women-directed films.

This is the full list of films that were suggested by our poll participants because we found it to be a fantastic and eclectic collection of work that can provide the perfect viewing guide for this winter:

These films were voted for, but were not made in the 2010s. Since they are spectacular works, we thought we’d still share them with you: